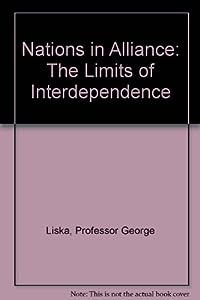 A major figure in the study of international relations since the early s, George Liska examines the fundamental changes in post-Cold War international politics and their profound impact on the state of the new world order. By comparing medieval, modern, and future prospective state systems, this thorough historical analysis of European politics focuses attention narions the growth of states and societies, and critiques the strengths and weaknesses of current foreign policy strategies of the East-Central European “heartland” area.

Liska bases his analysis on economic and international systems in the East and West by specifically addressing the Czech Republic, Germany, Russia, and the United States. This liiska important reading for scholars of international relations and politics.

After the Revolutions; Part I: Return of the Heartland? Liska, George was born on June 30, in Pardubice, Czechoslovakia. Son of Bedrich and Karla Slezakova Liska. 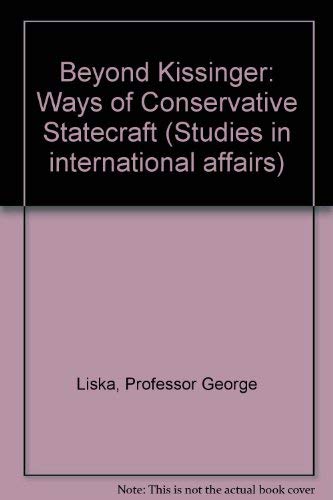